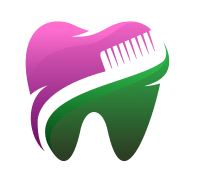 Teeth grinding is a commonly occurring dental condition and is also known as bruxism. It involves the patient grinding, clenching, or gnashing their teeth. If you suffer from this condition, you may consciously clench your teeth when you are awake or grind or clench them when you are asleep. You may be grinding your teeth at night and may not even know about it. Typically, the cause of this problem is not always apparent. However, it can cause discomfort, tooth damage, jaw pain, and even headaches. A mouth guard for grinding teeth is a common solution to help improve the consequences of the condition. The protective device will cover your teeth and protect them from potential damage. Fowler Dental provides comprehensive treatment options for bruxism and other dental conditions.

As already indicated, there are different types of bruxism. These include: 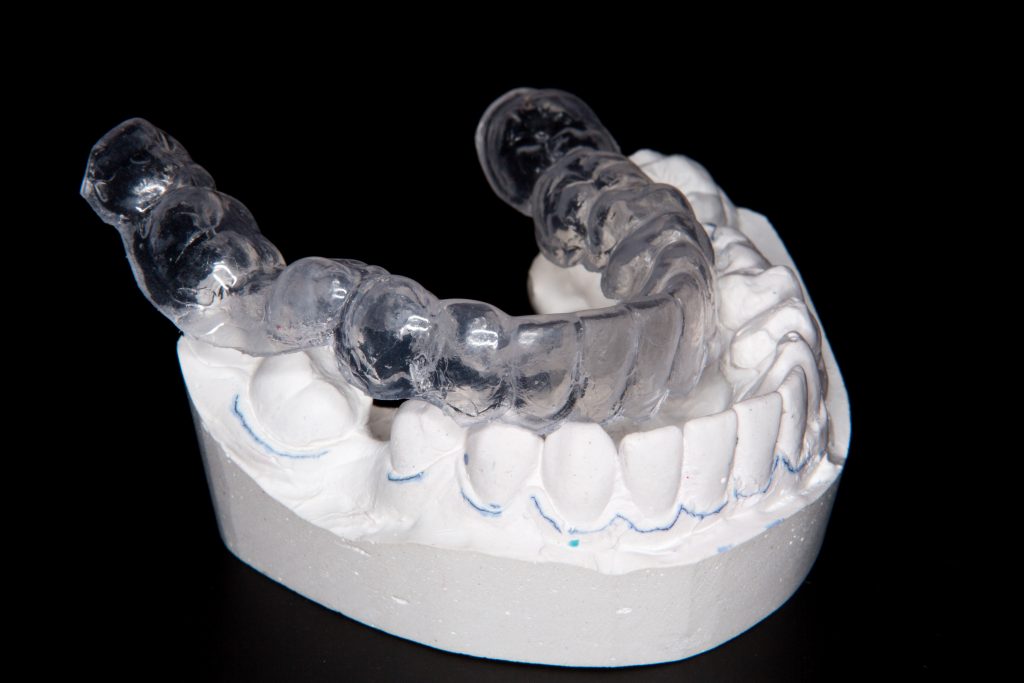 Teeth clenching is slightly different from teeth grinding. Clenching involves holding the teeth together while the jaw muscles are tightened. It will usually cause less wear on the teeth, but there can still be significant muscle soreness, jaw pain, and jaw joint damage. The problems caused by clenching include:

There are some differences between teeth grinding and clenching. It involves the forceful rubbing of the upper and lower teeth. The teeth will move front and center and back and forth, causing the wear down of the teeth surfaces. It can not only cause tooth fracture, but also bone loss near the roots. The problems caused by teeth grinding include:

Many times, people may not be aware they have a teeth grinding and clenching problem. However, if you notice the following symptoms you should immediately call our office to fix an appointment:

There are different types of mouth guard for grinding teeth treatment. We specialize in all the different options. This includes:

As already mentioned, it is usually difficult to identify the cause of teeth grinding. However, there are many risk factors that have been associated with bruxism. These include:

People with certain medical and mental health disorders may also be at higher risk of developing this dental condition. This includes disorders such as GERD, Parkinson’s disease, epilepsy, dementia, sleep-related disorders, and night terrors.

How Can Our Dentists Help?

Fowler Dental is led by Dr. Akash Datt and we strongly believe in providing comprehensive dental care to our patients, addressing their distinct needs. We believe that every patient has a unique personality and they require a custom treatment plan. When you visit our dental office for symptoms of bruxism, we will consider a custom mouth guard for grinding teeth to address your specific challenges and disorder.

The different ways in which we can help you are as follows:

We will develop custom-fitted mouth guards that provide optimal comfort and treatment effectiveness. We will take an accurate mold of your bite and mouth to provide the most comfortable and best-fitting mouth guard.

The Right Type of Mouth Guard

When you look for a mouth guard for grinding teeth, you will come across many options in the market, made of different materials. You cannot just choose any. Different levels of teeth grinding severity require different materials. For example, heavy grinders require custom mouth guards made of materials such as acrylic. The material is capable of withstanding the powerful force exerted by your jaw.

If you suffer from clenching teeth, we will consider using a softer material. This is important to reduce the force on the clenched jaw. Based on your specific symptoms, our dentists can suggest the ideal type of mouth guard.

Our dentists will assess your teeth grinding problem and develop the right type of mouth guard. We will go beyond and will also check how your custom night guard fits your mouth. You cannot expect the same level of custom fit from over-the-counter mouth guards.

Our regular dental examinations will further monitor how your jaw is improving with your custom mouth guard for grinding teeth. If we notice any major changes in your bite that impact the requirements of your night guard, we may make changes. Besides, we would also recommend other strategies to help you overcome your problem of heavy grinding.

If you or a loved one experiences the symptoms mentioned above, it is recommended to call us today at +1 905-855-2996. You may also write to us at hello@fowlerdental.ca and we will get back to you immediately.

Explore more with a Dentist near you

Every patient is unique in their own way. The need and requirements for every patient are different. my practice provides a blend of modern technology and human touch in a painless way which is customized to the need of each patient.